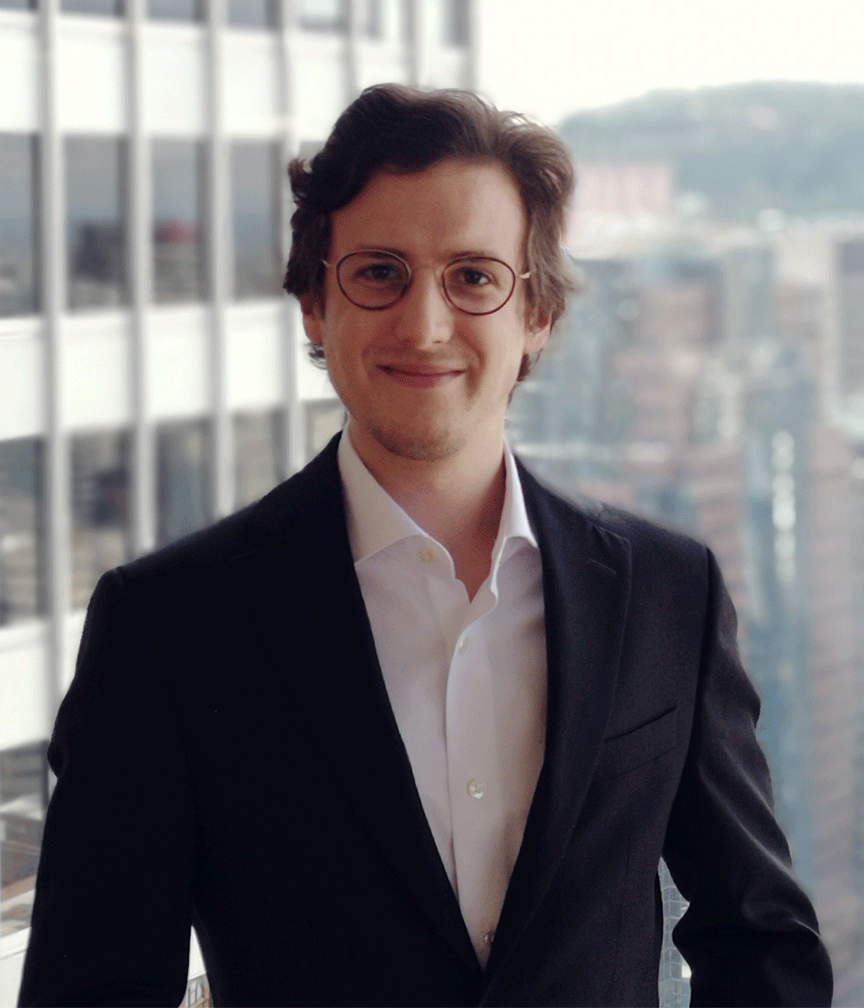 David is an experienced software developer with a track record of building scalable SaaS systems and a mathematical mindset. Before Mako, David was a software developer at Copper where he architected and built several key client-facing features and played an important role in developing processes to standardize the developer workflow. Before Copper, David founded a chat-based on-demand delivery service called Wizrd where he developed software to manage and optimize their delivery fleet, as well as to standardize and automate customer service. He then went on to be an early employee at LunchBox f.k.a Spinyt where he was instrumental in developing a system for restaurants to receive orders and view their performance. David also has simulation, data visualization, and optimization experience from his academic background. David has a B.Sc. in Applied Mathematics from McGill University where he graduated with honours.